Fortunately, there are many composing apps on the market for genius musicians such as yourself. Two of the most prominent members of that league are GarageBand and Soundtrap. Both offer similar tools to create tunes and both claim you can easily compose songs, yet the software quality varies.

Should you use GarageBand or Soundtrap? Here’s what we suggest.

Main Differences Between GarageBand and SoundTrap

The Main Differences Between GarageBand vs Soundtrap are:

Before we discuss these platforms in more detail, let’s make sure you can use them.

Soundtrap will definitely benefit most users. This software is available on both iOS, Android, and desktop. This software is best used on a computer and you need an internet connection, regardless of the device you’re using. Soundtrap does require high internet speeds — 20 Megabits per second, to be exact.

Since GarageBand is an Apple product, you must use it on Apple devices. Fortunately, you can use GarageBand on both your Mac and iPhone/iPad. GarageBand offers better mobile and tablet functionality than GarageBand, which is something important to keep in mind.

Because Soundtrap is available to more users, it wins this round.

Both platforms offer impressive features. But which one is the best?

Soundtrap is popular for its great loops and presets. They have a huge loop library and their loops automatically adjust to the key you’re playing in. In addition, the loops and presets are all separated by genre.

The best part is all loops and presets are available for free and on the free trial.

Soundtrap also includes autotune. While this is an industry-standard, Soundtrap offers more flexibility with its autotune functions. You can choose the intensity of your autotune (from light to heavy), the key, specific notes within the key you want to avoid, and additional effects.

If you’re using Soundtrap to create beats, you can easily create beats by looping the base and choosing where you want to insert drums. You can also choose which drums to hit.

There’s also automation in the mixing and mastering process. The whole process is simple, ideal for musicians who have little-to-no experience with audio engineering.

The only downside is Soundtrap’s mixing and mastering features don’t offer a lot of customizations. However, this software is made for amateurs, small bands, and anyone with musical talent but doesn’t have the skills for professional-quality software. If you need more in your mixing/mastering functions, you should invest in advanced software such as Pro Tools. In addition, GarageBand offers more advanced mixing/mastering features, which we will go over later.

One of GarageBand’s best features is the ability to download free sounds. These sound packs include loops, touch instruments, guitar, and other instrument presets, and even live loop templates. 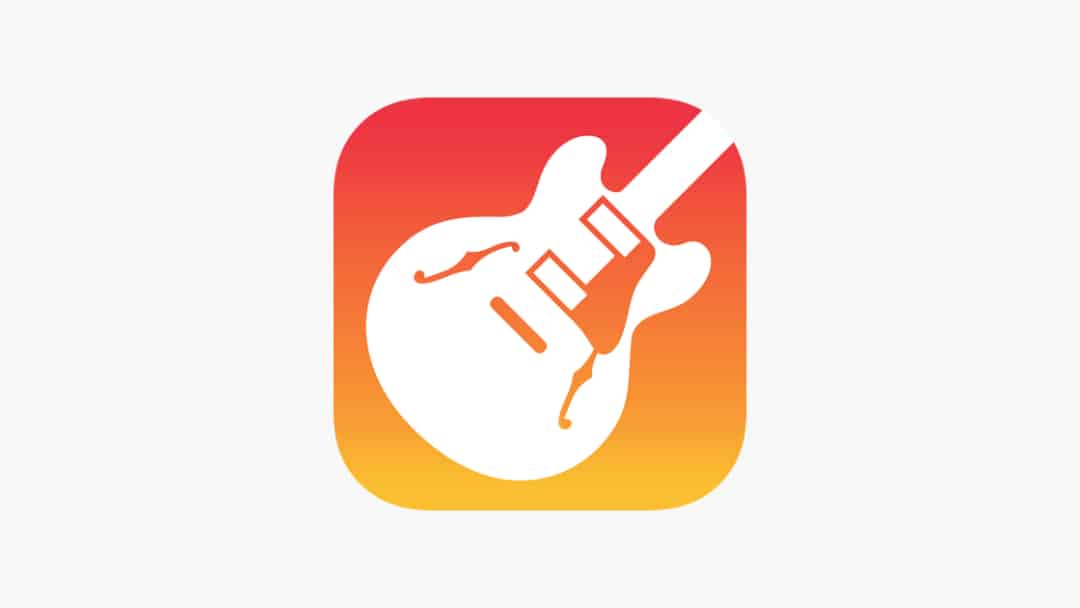 Like Soundtrap, GarageBand also offers to autotune and you can apply it to the song you’re singing or mixing. The only thing I’ll say is the interface is slightly more complex than Soundtrap’s, yet GarageBand offers more customization options.

GarageBand is also ideal for indie rappers and engineers, since making beats is extremely quick and simple. GarageBand does take the beat sequencing process to another level; for example, you can further customize drum presets, choose various templates (such as hip hop, trap, etc.), and you can even integrate other touch instruments if desired.

Like Soundtrap, GarageBand’s mixing/mastering is nowhere close to the quality of advanced platforms such as Pro Tools. But you can mix and master your tracks, even if you’re not a professional audio engineer. Sure, the result may not be studio quality, but GarageBand offers a straightforward process that anyone can learn.

Overall, these programs are tied in this round. The features satisfy different musicians and their recording/engineering expertise. For musicians who are new to playing or even seasoned musicians with little engineering experience, Soundtrap is a better option. While GarageBand has more intricate features and customization options, this platform still doesn’t offer the quality that professional recording, mixing, and mastering software provides.

The most important aspect of the review — what are these programs going to cost you?

Even though this platform is targeted at indie musicians and new audio engineers, it’s the one that comes at a price. Soundtrap is a paid subscription service. The price you pay varies, depending on the service and if you pay monthly or yearly.

The pricing tiers include:

Keep in mind, Storytellers is the software platform specifically designed for podcasts. While they offer great features for professionals, you can satisfy simple cutting and splicing by using free audio editing programs such as Audacity.

Sure, Soundtrap is only a fraction of the price of professional audio engineering software. But it doesn’t compete well against GarageBand. 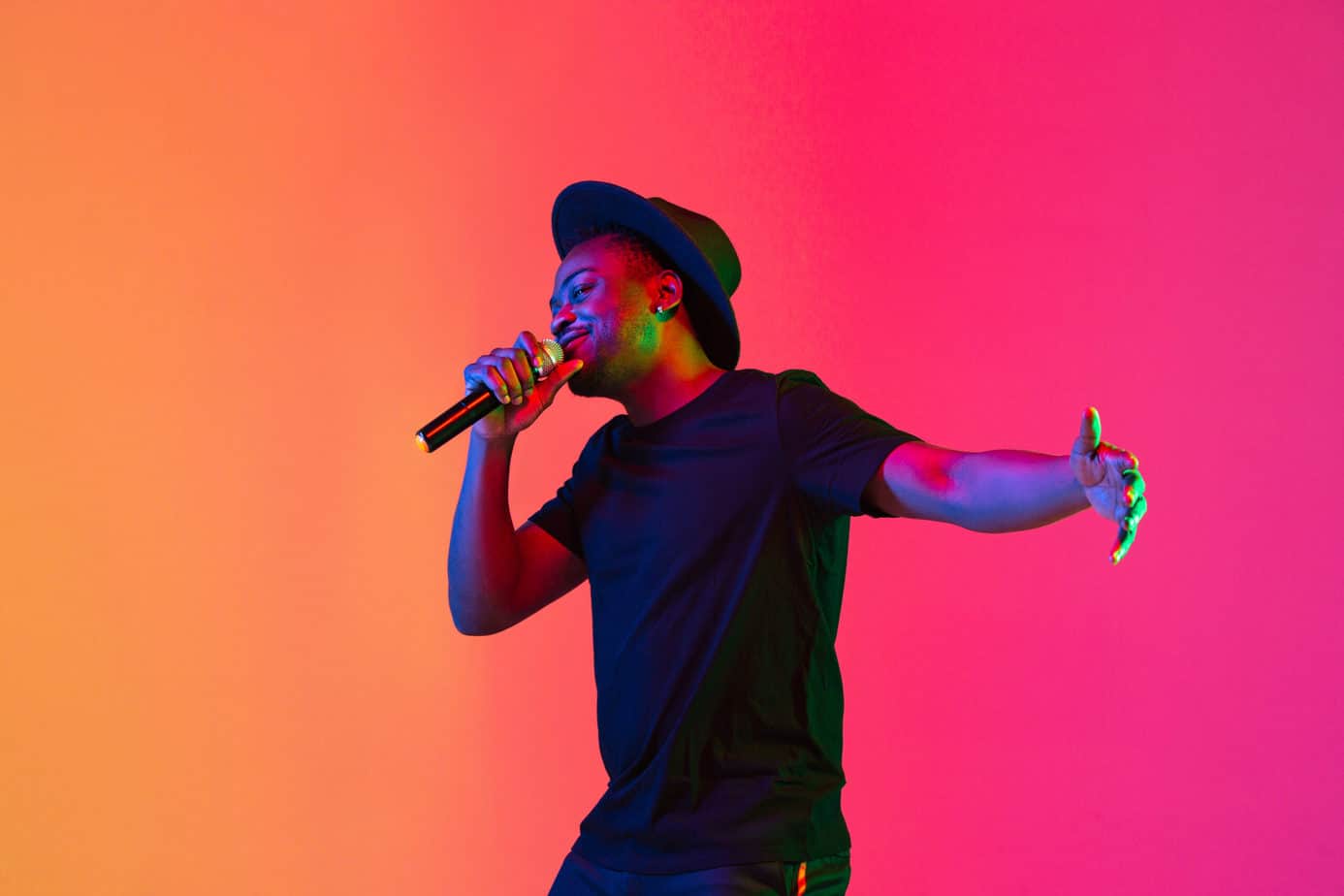 For the most part, GarageBand is free. They offer a premium version called Logic, which costs $200. But the free version of GarageBand is ideal for musicians who need simple recording/editing software, and for engineers who are just getting started.

GarageBand wins this round. Obviously, because they’re free. As software designed for indie musicians and new audio engineers, Soundtrap is pretty expensive when these players and producers can use GarageBand for free.

Question: Do Professionals Use GarageBand and Soundtrap?

Answer: GarageBand can be used as professional software. Actually, some of the biggest songs in the world were produced on GarageBand (and the free version, if you can believe that). Soundtrap can also be used professionally and is especially used by music educators; however, this also depends on the tier you choose.

Question: Are There Other Alternatives?

Answer: For Android users who want a comparable alternative to GarageBand that’s free, Walk Band is the best option. There are over 50 million downloads, an array of virtual instruments, and more.

Question: Are These Softwares Royalty-Free?

Answer: The GarageBand contract states the loops are royalty-free and can be used in your musical project. While Soundtrap loops are also royalty-free, you can’t distribute them commercially without your own music added.

Question: Is GarageBand Good for Beginners?

GarageBand is a good starter to learn how to record and edit audio. It’s overall well-designed and easy to use. Eventually, though, you may want to upgrade in the future.

Question: Can I Sell Songs Made With Either GarageBand or Soundtrap?

While you also can with Soundtrap, they offer specific limitations. For example, you have to completely compose the song you’re releasing. You also can’t use their loops unless you put your own music to them.

Question: Can You Make Good Music With GarageBand and Soundtrap?

Answer: Sure, you can make music on both platforms. But will the music be GOOD?
While GarageBand doesn’t have as many advanced tools as other professional software types, you can still create great music in a very easy manner.

Soundtrap is convenient because they offer collaboration tools, so you and your band members can write and record music directly on the platform.
Because of this, you can create great music — even if Soundtrap doesn’t have as many features as other software types.

Question: Do I Need Either GarageBand or Soundtrap?

Answer: As a musician, it’s easy to think you need these pieces of recording software. But do you really NEED them?
No, you technically don’t need to use either platform. But they do make composing and recording songs very simple. At the very least, you can record rough demos or even compose tracks for your entire band. All of these factors can help you prepare for the studio.

However, there are some instances where these platforms are necessary. For example, if you’re in an audio engineering school, access to recording platforms is often required. The platform you use, however, depends on the school, the program they’re teaching, the professor’s requirements, and more.

Soundtrap vs Garageband: The Final Verdict

Overall, both are tied. They offer their pros and cons; for example, GarageBand is free while Soundtrap has more compatibility. They’re also great solutions for bands and musicians who want to record their music. While they’re great learning platforms for audio engineers, they will eventually need to upgrade to a more professional program.